How Astrology Works: From Ancient Times to Now

In ancient times the planetary system of known and discovered planets included Mercury, Mars, Venus, Jupiter and Saturn only.    Scientist priests observed the aspects of the planets in the course of the planting and harvesting year.  In Iran at Persepolis 500 B.C.E. accounts of these Magi describe the time to plant (Na Ruz) and when to harvest crops. Astrology was used as a biological time clock in which transits of the Sun  in the constellation of Taurus in aspect to Leo were used to determine these seasonal rituals.(1)

In 320 B.C.E. Aristotle stated that “the planets effect people on an individual level intellectually.  They neither determine or compel.”  The astrologers at that time used horoscopes for nations and rulers of nations to determine when is the best time for a particular event marriage, war and peace or a grand opening.  This was called Electional Astrology.(2)

The three wise men were Magi, Zoroastrian priests from the present Iran.  They predicted the birth of a savior and the star of Bethlehem was attributed to the Great conjunction of Saturn and Jupiter. This mundane conjunction between Jupiter and Saturn occurs every 20 years (3) but the Great conjunction occurs within a change of sign (in this case from a water to a fire sign- Cancer to Leo), it heralds a new millennium which occurs every 959 years.  At the birth of Jesus Christ the timing of the Great Conjunction was 12 B.C.E. which ancient astrologers attributed to His birth year.

” The Magi were of Chaldea, here astrology was born, of which this is a dictum:  Great Conjunctions of planets in cardinal points, especially in equinoctial points of Aries and Libra, signify a universal change of affairs, and a cometary star appearing at the same time tells of the rise of a king.(4) 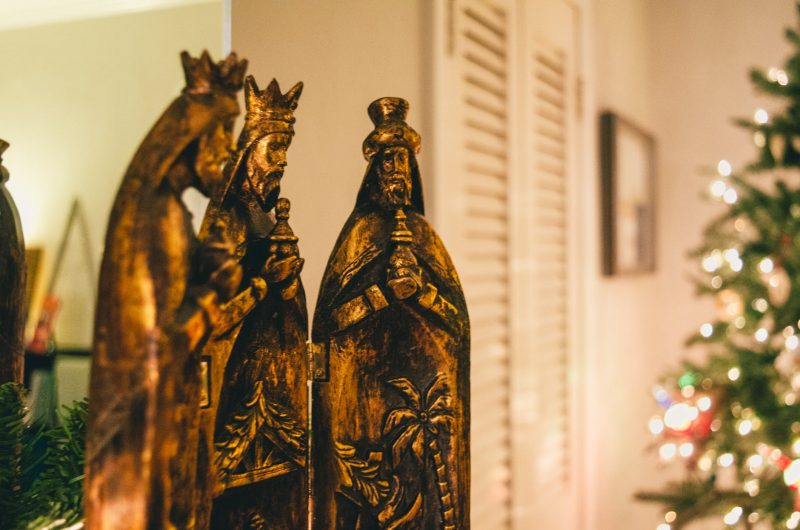 Mashal’allah , a 15th century astrologer, stated the Great conjunction is a ‘point in time indicating the sum of what happens in this period…At this point of time there is as shift from one condition to another, a change in genera and shapes , and new matters, the like of which has never occurred before.  No indication is like its indication, no period like its period, and there is no doubt about the change” (5).

The star of Bethlehem was the phenomenon from my early years in Christian Sunday school which later compelled me to study Astrology.  For the Great Conjunction heralded the birth of a savior, a King of the Jews.  And my quest for knowledge of how to determine the birth of a Messiah remained dormant for 2 decades until I took up the study myself at age 21.  Thus, I did not consider the study of Astrology incompatible with my Christian theology.
______

So let us fast forward to the end of that millennium in which Jesus Christ was the dominant figure in the Western Religious tradition to an era of scientific study of the fundamental principles which underlie the discipline of Astrology.  With the age of enlightenment and the birth of empiricism, came attempts to use scientific inquiry to theorize and ultimately justify the study of Astrology as a valid approach to truth both in evaluation of character and prediction of events or ages of change.  Now in the age of modern physics and trans-personal psychology,  we find a marriage of these two theoretical strains of thought. 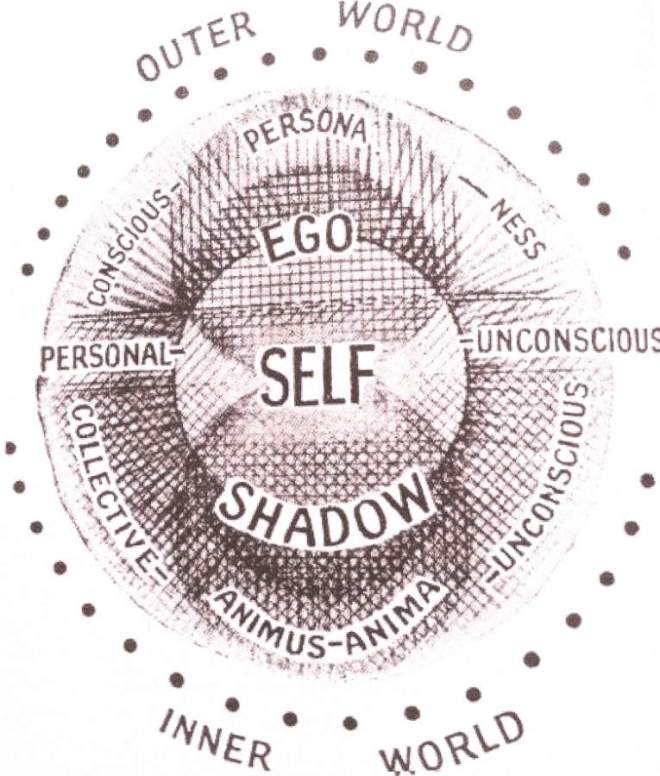 Astrological compatibility of married couples works on the basis of the synchronicity principle.  “The synchronicity principle possesses properties that may help to clear up the body-soul problem.  Above all it is the face of causeless order, or rather, of meaningful orderliness, …the absolute knowledge which is characteristic of synchronistic phenomena, a knowledge not mediated by the sense organs, supports a hypothesis of self-substituent meaning, or even expresses its existence…Such a form of existence can only be transcendental…as it is contained in a psychically relative space-time, that is to say in an irrepresentable space-time continuum.(7)

In other words, married couples have a compatibility not based on physical but psychic traits as exemplified by their horoscope aspects.  In such a way evidence of the  bridge between physical phenomena and psychic phenomena is made as if by chance, certainly not cause and effect.

In the field of physics,  Lynn McTaggert in her book The  Field, (8) theorizes that there is a collective field that contains all forms of the past, present and future intelligence.  Knowledge can be accessed by humans for classes of truth that are akin to the inherited a prior i knowledge as defined by  the infrastructure of archetypes:

“The communications of the world did not occur in the visible realm of Newton, but in the subatomic world of Werner Heisenberg.  Cells and DNA communicated through frequencies.  The brain perceived and made its own record of the world in pulsating waves.  A substructure underpins the universe that is essentially a recording medium of everything, providing a means from everything to communicate with everything else.  People are indivisible from their environment.  Living consciousness is not an isolated activity.  It increases order in the rest of the world.  The consciousness of human beings has incredible powers, to heal ourselves, to heal the world- in a sense, to make it as we wish it to be.”(9).  This collective field contains Archetypes and possesses planetary energies that are linked with traits and drives in human affairs and can support a view that makes sense of the internal and external world…Cosmos and Psyche.

Rupert Sheldrake, a biologist , describes that we are part of a morphic field.  A person entrains morphology through a process of channeling forms through attractor or sub-fields.  These forms are akin to archetypes which are attracted to subjects who are receptive through their own vibrational tension. (10)  Knowing how to interpret these influences is accomplished through knowledge of:
The synergy defined by the angular relationships between planets.  Specifically the quality of the angle-      a. conjunction- intensely unconscious identification of 2 planets occupying the same degree of the zodiac or within an accepted orb.  b.   square- activity and achievement complexes of 2 planets within 90 degrees.  c. opposition- awareness of a duality between 2 planets 180 degrees of each other.  d. trine- substantial agreement and support between 2 planets 120 degrees apart.  e.  sextile- assistance type of support  between two planets 60 degrees apart.  f. quincunx- the crisis of understanding that results in combining 2 very different conscious experiences of planets 150 degrees apart.  g. semi-sextile- the communication and dialouging between 2 planets 30 degrees apart.

Dr. Richard Tarnas taps this collective akashic field and describes aspects between the archetypes of Jupiter, Saturn, Uranus, Neptune and Pluto which effect collective popular movements, i.e. wars, economic movements, spiritual changes, humanist activism, and dictatorial political ideologies, to name a few.  Aspects between pairs of these planets in angular relationship with each other create possibilities of collective as well as individual specific qualities bringing on events of our present and historical time. (11)

Saturn( constricting and protecting) and Jupiter (expansive and open to belief) in conjunction create possibilities of  intense collective and individual expansive and contracting attitudes with a shift toward more equitable social values.  This conjunction will occur in 21 December 2020 in Aquarius.

Saturn (constrictive and protective) and Pluto (empowerment, sabotage, propaganda). The conjunction produces possibilities of conservative empowerment; protective will; protective propaganda politically (in Capricorn).   This aspect is in effect now in June 2020.

We have considered the knowledge base of astrology from ancient times to some of its uses in today’s world.  For more information on how to have a consultation for a personal reading of character, please visit astrologicalpsychology.org.
References