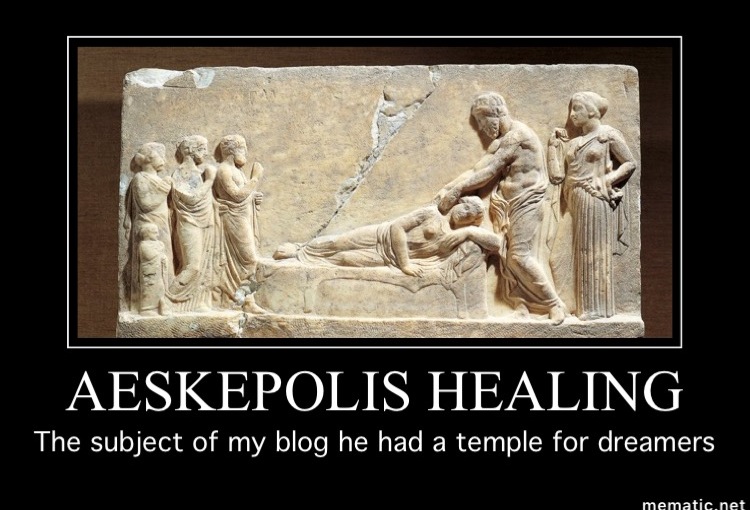 For centuries Western societies have framed the cultural definition
of mental health. The universal acceptance of English as the language
of science has created the psychological norms as to what constitutes
healthy individual adaptation. Further, the ability of United States
and Western Europe to dominate, with English spoken as the key to
business institutions, has enabled us westerners to dominate the economic zeitgeist
or ‘spirit of the times’. This has amounted to a monopoly  on universities’  curriculum, on collective banking and global markets 1 with a western bias.

But now that is breaking down, as the recent
dominance of Western societies is being challenged the world over.
We shall now evaluate on individual and collective levels what
have been the prevailing sociological trends that have captivated both
psychological man and his economics since the Enlightenment. And
we shall point out how they are breaking down in the face of the
equalizing effect of globalization and the universal internet. We are
searching for an answer to the dilemma facing modern man and need
to take him out of the illusion that the ego is the center of the psyche;
the answer is more comprehensive than the narrow view propagated
by academic psychology and economics.
When we survey Western models of treatment of the pathological
psyche, the academic and treatment focus is concentrated on building
ego strengths. The assertions and conclusions that are research based
are backed up by empirical studies and a medical model of pathology. Accordingly, psychotherapies emphasize statistically relevant truths. They are called ‘evidenced
based psychotherapies’.

Most psychotherapies are designed to build a healthy ‘executive
function’ of the ego through cognitive strategies.2
Healthy ego functioning is perceived by mental health professionals as the focus
of treatment. The norm is treating maladaptive behaviors that are the
result of poor ego development, such as confused ego identity, low ego
esteem and unhealthy defense mechanisms. This is appropriate for ego
development in youth and early adulthood. But this treatment focus 5
on ego building falls short when it is applied to the whole life cycle and to other cultures.

The underlying assumption is fallacious, because the ego strength model that
is important to survival at the youth and young adult stages of the life
cycle in the US and Western Europe, is increasingly not applicable universally. As this model is applied to the life cycle, it is irrelevant in mid-life, retirement and old age development.

How adaptive would it be for a 46 year old man to start an identity
search for the first time? Although mid-life crises at this age create the
desire to find a new identity, isn’t it based more on existential searches
for meaning; rather than finding higher status, a new wife or occupational
niche? For a woman aged 65, is it adaptive for her to concentrate on
her health concerns to lengthen her life and beauty to the exclusion
of finding the meaning and purpose of those culturally defined
desires?

I propose that this cognitive ego based intervention model is
unsound for the healthy psyche, putting too much emphasis on
youth and western societies without including the rest of the life cycle and the diversity of cultures in our world– especially when
ego energies wane and spiritual energies wax, as in later life. The
approach of the prevalent ego psychology ignores the symptoms of psychic
disturbances due to crises of a spiritual nature – on which it is silent
and ignorant.3

The value system of this Western psychological treatment approach
supports the beliefs that individualism is the end-all and purpose of
man in society. This view is supported by the clichés that ‘time is
money’ and one has to develop his/her ego potential and dominate
over others or else lose to competitors, ‘you have to take your chances,
you may not get another one’ and to be successful one has to possess
the conscious attitude of the all-important and ‘youthful’ approach
to life.
These views as applied on the world stage imply metaphorically that
capitalistic, imperial dominance of one country over another, usually
through military means, is the answer in the global competition for
limited commodities and resources. This view is an anachronism based
on Social Darwinism. To perceive that one nation state can dominate
others – exploit them – is no longer pragmatic in a global society
where the rights of sovereign states are supported by international
law and the United Nations. To survive today, we must learn global
cooperation or else we shall extinguish our existence by war, famine
and disease thus ending humanity as we know it on earth.

When the ego fails to serve our survival needs, when chaotic
losses enter into our lives, the ego breaks down – and all the support
which that psychic structure has given us fails. Futile attempts to
find reasons why bad events happen to us fill the case notes of many
psychotherapists. The suffering ego may cause us to avenge those 6
who are the ‘reasoned’ causes of our pain. We have borne witness to
the attacks on Afghanistan and then Iraq by former President Bush’s
administration in retaliation for 9/11 based on a faulty assumption that we could destroy militarily those who tried to kill us.  And 17 years later we are still fighting Isis and the Taliban, al qaeda and getting no where.

That outmoded path only perpetuates conflict. Profound self-examination is called for by our leaders and individuals in our society.
For that to happen, psychological insight into our spiritual roots
is needed so that assertive, not aggressive interventions may do for individuals and
nation states instead of hurting our people and our sovereignty. Thus a
spiritual journey awaits us and our leaders – and humility is called for,
not ego-bound self- righteousness. Reflecting on observing ourselves
and learning to be receptive to intuitive guidance is the answer – even
when doing so may on the surface seem to humiliate us and defy reason.4

This new paradigm can go a long way to creating a new world view to support the survival of humanity.
But these changes need to occur on both an individual and national
level to be fully implemented. Carl Gustav Jung in his last work The
Undiscovered Self, points to the problem:
“Our (collective) psyche is profoundly disturbed by the loss of moral
and spiritual values that have kept our life in order. Our consciousness
is no longer capable of integrating the natural afflux of concomitant,
instinctive events that sustains our conscious psychic activity. This
process can no longer take place in the same way as before, because our
consciousness has deprived itself of the organs by which the auxiliary
contributions of the instincts and the unconscious could be assimilated.
The organs were the numinous symbols, held holy by common consent.”5

Historically, conscious spatial perceptions in the West were
structured according to guarding and protecting land and property
rights. This had psychological implications creating vigilance and
mistrust toward our competitors. We still have the view that land we
bought with money is our possession. And thus we develop a collective
defensive attitude based on protectionism, exploitation of resources
and imperial power. In the last Iraq war, these assumptions came to
light as we intruded on a sovereign country to kill a terrorist regime,
to democratize them and to prevent the expansion of their  apparent nuclear
capability.  Also global warming phenomena has heightened our appreciation that we are accelerating carbon emissions to our own destruction and must cooperate internationally to curb these emissions.

On a macro-level ‘manifest destiny’ is just a global form of
egocentric narcissism. And the underlying, covert rationale for these
actions was the motive of taking resources that did not belong to us.

On a individual and national/collective levels the self-study of our unconscious as it influences our conscious make-up will help guide us thorough the labyrinth of concepts that have been identified by theoretical psychiatrists like C. G. Jung, E. Erickson and R. Assagioli; and astrological psychologists like Bruno and Louise Huber.

If we study our horoscopes, our dreams and recognize in humility our shadowy sub-personalities; we can navigate through relationships with mutual respect and awe at the wondrous majesty that is human kind.  But if we ignore this process, we are doomed to  perpetual conflict as we project our own ego’s as individuals and nations on a global stage.  That would result in a mere repetition of  the colonialism and social Darwinism of the past.  We must not  neglect to respect and seek justice for the cultural diversity of all peoples in this world of ours.   My book Dreams and Astrological Psychology  (Hopewell Publishing, Knutsford, UK, 2014 , is avaiable onAmazon.com) paves the way for a syncretic methodology of these concepts so that we can become our own psychologists and thrive in the 21 Century.

Note: This is an excerpt from my book listed above with minor modifications so references are not included here but are in my book.

I am a psychotherapist and astrological psychology practitioner. I do dream interpretation as it relates to developmental life issues. I have had published two books: one on Dreams and Astrological Psychology and one on Life Passages, how dreams and Age Point Progression work together to illuminate the Life journey. I do consultations. View all posts by John D Grove